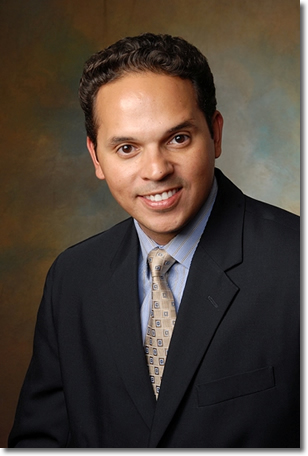 Attorney Steven D. Pertuz is a graduate of Lafayette College where he received his Bachelor of Arts degree in Government and Law (1996). Prior to entering law school, Mr. Pertuz was employed at Pitney, Hardin Kipp and Szuch, LLP as a legal assistant where he worked with a team of attorneys side by side on complex commercial and environmental litigation matters.

While attending Seton Hall Law School, Mr. Pertuz was a member of The Sports Law Journal and Vice President of the Latin American Law Students Association. He received his Law Degree in May of 2000 and thereafter accepted a clerkship for Superior Court Judge George F. Rohde, J.S.C., in the Passaic County vicinage where Mr. Pertuz learned all aspects of civil motion practice and trial preparation and headed the Law Clerk Mediation Program for Landlord/Tenant and Small Claims/Special Civil disputes. After his clerkship, Mr. Pertuz was hired by the firm Stern Lavinthal Frankenberg & Norgaard, LLC where he focused on bankruptcy and debtor/creditor rights, commercial litigation and municipal court matters.

We are a debt relief agency. We help people file for bankruptcy relief under the Bankruptcy Code.